I Don’t Care What You Think!

Sometimes the protective coat of armor doesn’t cover the fear created within the mind.  I think when you’re young, you are most susceptible and vulnerable to the outside influence and/or opinion of others.  So much so that the slightest comment can feel like a horrible criticism directed at you to make you feel inadequate.  I know because I’ve felt that and maybe those that have made the comment may not have realized the magnitude in which they’ve affected me and maybe those that have made the comment meant nothing negative but I just took it that way.  I think that only time, maturity, personal growth and the always “under construction” parts of your “self” as in esteem, worth and confidence is the key to finally breaking away and feeling vulnerable without fear. 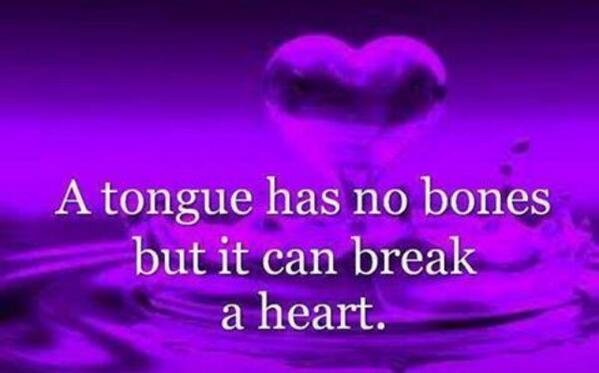 Growing into the reserves of strength I know we all have is a difficult road and maintaining confidence through your steps and missteps is a challenge in itself.  However you choose to help yourself along through the emotional conflict you’re likely to experience I think that as long as you continue to try to be better than you were the day before then you are progressing, even if it doesn’t feel like it.  I don’t think any of us realize how much inner strength there is to tap into and how much adversity we actually have the ability to withstand.  Until you are really tested, you just don’t know.

Recognizing how far you’ve come from where you were is something you can look back at after some time to mark in your mind and heart of your progress.  Any progress in a positive direction is something to be acknowledged and celebrated because you could have gone in a negative direction and that would have benefited no one.

So how do you get to the point of saying “I don’t care what you think”?  It’s not really as derogatory as it sounds more like I’ve grown into myself enough to know that what others think of me doesn’t define me, doesn’t make me more or less of a person and isn’t going to change who I am.  It’s not a challenging attitude but rather a more “self” reflected and strengthened version, humbled and content enough to quiet the thoughts of doubt.

I think too often the focus is worrying about how others will perceive and whether or not they will like you, the bigger question is, “do you like yourself”?  If your answer is yes, there is nothing left for you to worry about, you are enough and those that matter will recognize that.  If your answer is no, then I believe self-reflection is the beginning, at some point in your life you had to have liked yourself, find your way back there and re-build from that point. 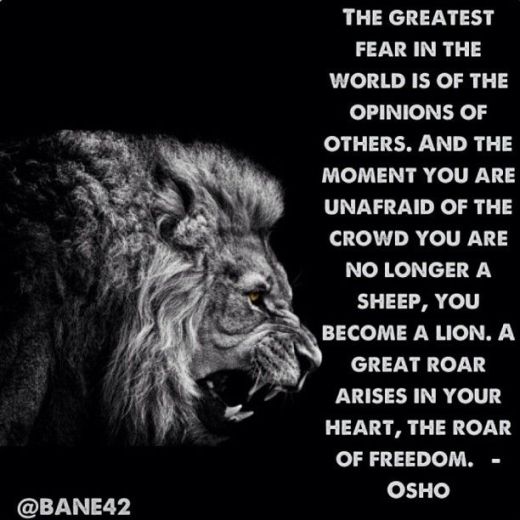 Vulnerability lies in many corners of the heart and mind and at a moment’s notice it can change your nice quiet, calm and contented self into a scared little child.  Of course there are variations of that fear and I think many of us don’t get as far as the scared little child but you get the idea.  Fear and vulnerability or fear of vulnerability, however you want to link the two, they are usually connected in some way.

to expect or worry about (something bad or unpleasant)

to be afraid and worried

open to attack, harm or damage

While you may feel protected and comfortable within the walls you build to protect your heart you are also keeping everything else out.  The most magical things happen outside your comfort zone! 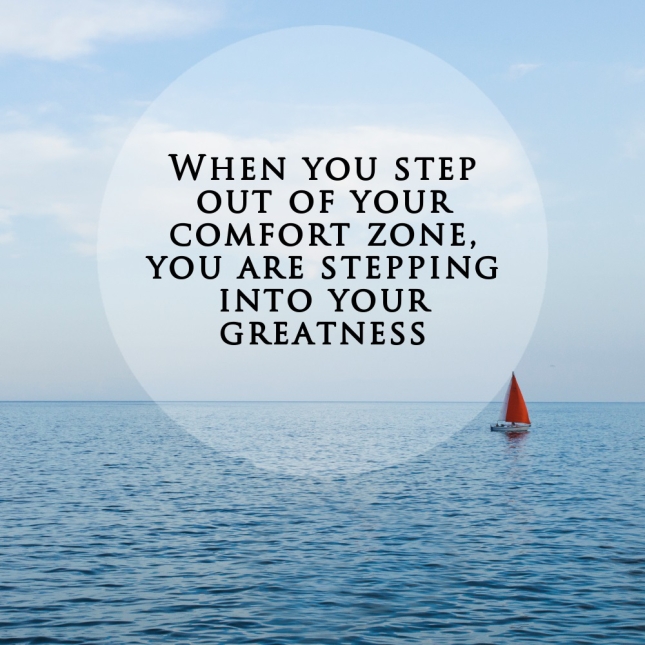 Posted by shelleyhallmark on March 19, 2016 in Blog